The Supreme Court has original, appellate and advisory jurisdiction. Its exclusive original jurisdiction extends to any dispute between the Government of India and one or more States or between the Government of India and any State or States on one side and one or more States on the other or between two or more States, if and insofar as the dispute involves any question (whether of law or of fact) on which the existence or extent of a legal right depends. In addition, Article 32 of the Constitution gives an extensive original jurisdiction to the Supreme Court in regard to enforcement of Fundamental Rights. It is empowered to issue directions, orders or writs, including writs in the nature of habeas corpus, mandamus, prohibition, quo warranto and certiorari to enforce them. The Supreme Court has been conferred with power to direct transfer of any civil or criminal case from one State High Court to another State High Court or from a Court subordinate to another State High Court. The Supreme Court, if satisfied that cases involving the same or substantially the same questions of law are pending before it and one or more High Courts or before two or more High Courts and that such questions are substantial questions of general importance, may withdraw a case or cases pending before the High Court or High Courts and dispose of all such cases itself. Under the Arbitration and Conciliation Act, 1996, International Commercial Arbitration can also be initiated in the Supreme Court.

The Supreme Court has also a very wide appellate jurisdiction over all Courts and Tribunals in India in as much as it may, in its discretion, grant special leave to appeal under Article 136 of the Constitution from any judgment, decree, determination, sentence or order in any cause or matter passed or made by any Court or Tribunal in the territory of India.

The Supreme Court has special advisory jurisdiction in matters which may specifically be referred to it by the President of India under Article 143 of the Constitution. There are provisions for reference or appeal to this Court under Article 317(1) of the Constitution, Section 257 of the Income Tax Act, 1961, Section 7(2) of the Monopolies and Restrictive Trade Practices Act, 1969, Section 130-A of the Customs Act, 1962, Section 35-H of the Central Excises and Salt Act, 1944 and Section 82C of the Gold (Control) Act, 1968. Appeals also lie to the Supreme Court under the Representation of the People Act, 1951, Monopolies and Restrictive Trade Practices Act, 1969, Advocates Act, 1961, Contempt of Courts Act, 1971, Customs Act, 1962, Central Excises and Salt Act, 1944, Enlargement of Criminal Appellate Jurisdiction Act, 1970, Trial of Offences Relating to Transactions in Securities Act, 1992, Terrorist and Disruptive Activities (Prevention) Act, 1987 and Consumer Protection Act, 1986. Election Petitions under Part III of the Presidential and Vice Presidential Elections Act, 1952 are also filed directly in the Supreme Court.

Under Articles 129 and 142 of the Constitution the Supreme Court has been vested with power to punish for contempt of Court including the power to punish for contempt of itself. In case of contempt other than the contempt referred to in Rule 2, Part-I of the Rules to Regulate Proceedings for Contempt of the Supreme Court, 1975, the Court may take action (a) Suo motu, or (b) on a petition made by Attorney General, or Solicitor General, or (c) on a petition made by any person, and in the case of a criminal contempt with the consent in writing of the Attorney General or the Solicitor General.

Under Order XL of the Supreme Court Rules the Supreme Court may review its judgment or order but no application for review is to be entertained in a civil proceeding except on the grounds mentioned in Order XLVII, Rule 1 of the Code of Civil Procedure and in a criminal proceeding except on the ground of an error apparent on the face of the record. 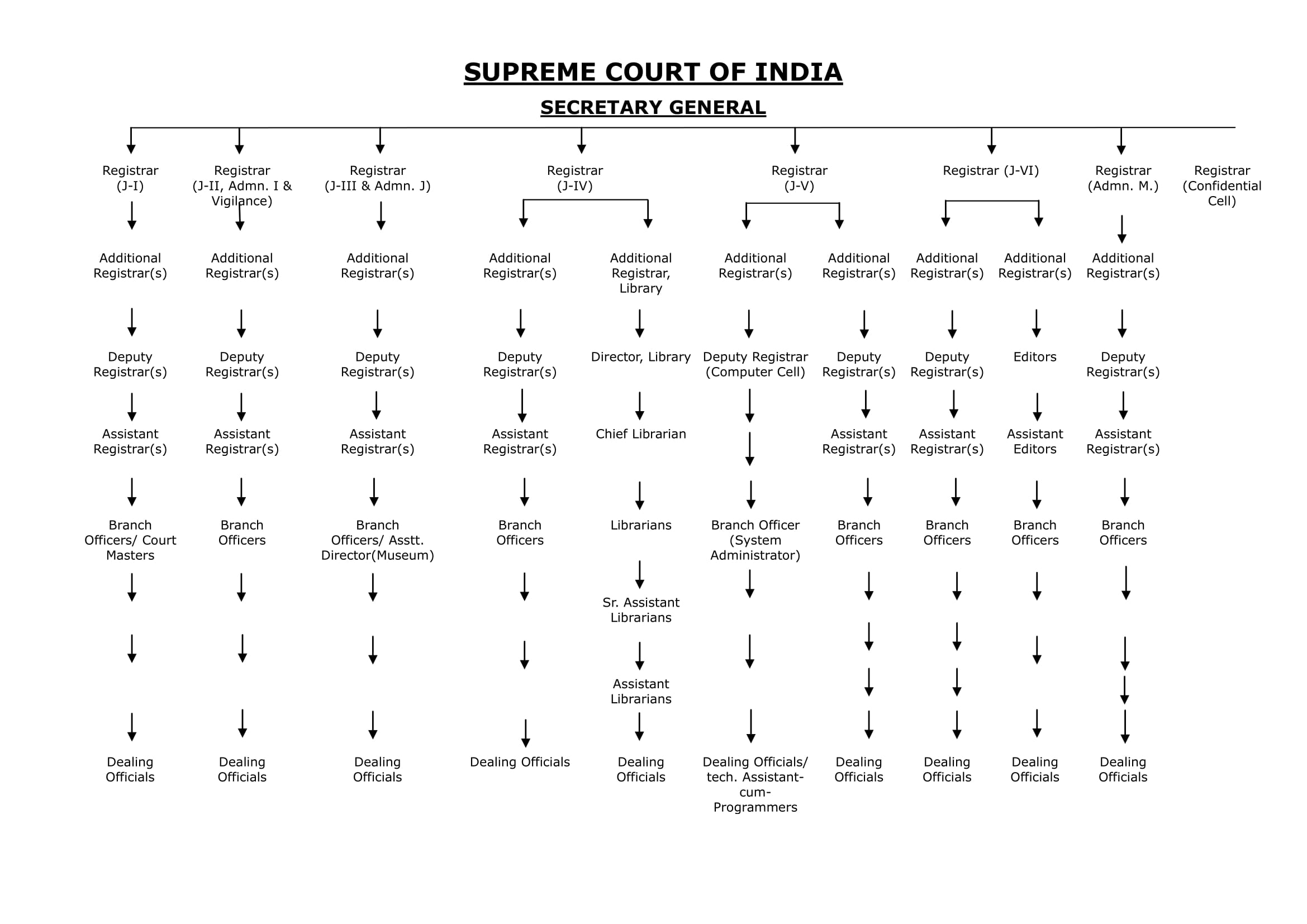