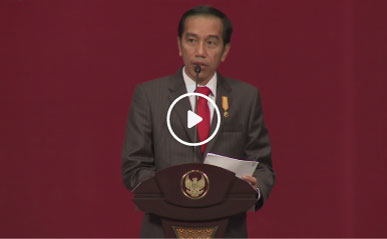 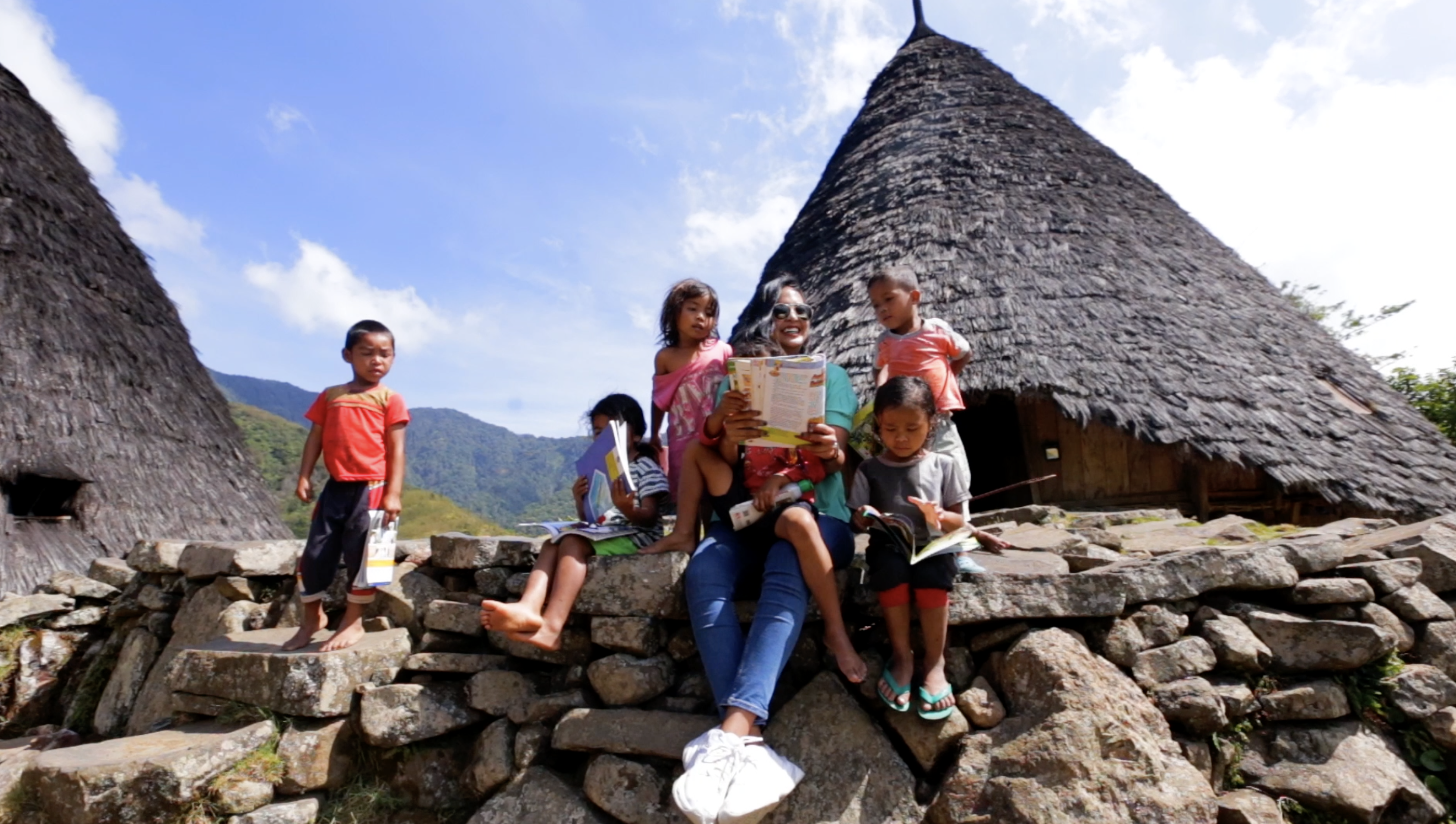 The Constitutional Council of the Republic of Kazakhstan as the AACC President of 2019-2021 will held the fourth AACC Congress on 27 August 2020 in Nur-Sultan. The topic of this year’s congress is "The XXI Century Constitution – The Rule of Law, The Value of Person and The Effectiveness of the State." The mutual efforts of the Association’s members make a considerable contribution to the strengthening of democratic values, the rule of law, and the protection of human rights and freedoms in the Asian region and beyond. Due to the Covid-19 outbreak, the Congress used the online platform and successfully gathered all members of AACC.

XXI CENTURY CONSTITUTION - RULE OF LAW, VALUE OF PERSON AND EFFECTIVENESS OF STATE

The work of the Congress was held in two sessions dedicated to the implementation of constitutional control in the context of global changes, as well as new challenges such as digitalization, e-government and climate change.